“At Pennsylvania State University, civil engineers are working to develop a form of electrical power generation from where saltwater and freshwater meet. Our traditional sense of power from where fresh and saltwater meet is usually confined to technologies like wave and tidal power. But salinity gradient power generation is seen theoretically has having a higher energy potential than either of the former. And its big advantage is its constancy. Where tides and waves can be unpredictable, the gradient energy potential between saltwater and fresh is always on, 24 x 7.

Ocean Energy Europe is a network that includes leading utilities, industrialists, and research institutes. Back in 2007 Ocean Energy estimated the energy potential that could be harvested from salinity gradient power plants. The number amounted to 2,000 Terawatt hours per year. The technology needed to create salinity gradient power would not differ too much from that used today to desalinate ocean water. A semi-permeable membrane could selectively allow specific ions to penetrate through it.

Several approaches can be taken to create significant power generation. These include:

Pressure retarded osmosis – this would diffuse water across a membrane using variable pressure to create the flow which would then push a turbine.

Reverse electrodialysis – this would use an electrochemical reaction rather than pressure and would employ a series of stacked membranes, half permeable to sodium and half to chloride. Seawater and freshwater would alternately flow between the membranes.

“Reverse electrodialysis allows the free flow of sodium and chlorine ions to pass through specialized membranes.”

The disadvantage of these two technologies to-date has been the cost and durability of membrane materials needed for deployment.

A third technology, hydrocratic ocean energy, (see image below) does not require a membrane to separate salt water from fresh. Instead, it consists of a tube placed on the seabed designed to allow saltwater to enter. A turbine is mounted to the tube in a vertical configuration. Freshwater is injected into the bottom of the seabed placed tube. The freshwater mixes with the salt to naturally produce an upward flow. The displacement of saltwater by fresh drives the turbine which is attached to a generator.

The Pennsylvania State team is working with a fourth technology, a process called capacitive mixing. The infographic below describes how the technology works.

Capacitive mixing works like a battery and relies on an electrochemical gradient. But unlike batteries, which are closed systems, this technology can continuously replenish “the fuel” that yields electricity. To date, the Penn State team has been able to produce a prototype that produces 0.4 watts per square meter. At that level of production, a capacitive mixing powerplant would have to be acres in size to be commercially feasible.

But this is a fairly new technology with an enormous upside. It would be greenhouse gas emission free and completely renewable.”

“What is blue energy? It is energy derived from whenever fresh and saltwater meet. Watch the video to understand how this form of energy works. Through a simple exchange of ions between the salt and freshwater through an ion selective membrane you end up with what is in effect a very large flow battery producing electricity.

The inventor of the technology, REDStack, estimates the worldwide potential for blue energy at between 1.4 and 2.6 Tera-watts. The first blue energy pilot plant opened in 2014 on the Dutch coast at Afsluitdijk. It is estimated that the potential for this pilot plant is to expand from its initial 50 Megawatts, enough to power 100 homes, to 200 Megawatts or more.

Unlike other renewables blue energy can never switch off. The key is the specialized membranes which theoretically can generate power from water of different salinity. In Afsluitdijk it is seawater and river water separated by the ion selective membranes.

They theoretically are capable of producing 1 Megawatt of electricity from water flows of both fresh and salt water at the rate of 1 cubic meter per second. The company estimates that The Netherlands has the capacity to produce 3 GigaWatts of power from blue energy, enough to power 500,000 Dutch homes.

For commercial success blue energy will need to ramp up the size of its membranes to millions of square meters. This is considered technically feasible should the pilot project results provide a successful proof of concept.”

join the conversation
By: Medical Jobs

"Hat tip to the amazing folks at Spectre who routinely send me the most interesting things I read." - Steven D. Levitt, author of Freakonomics 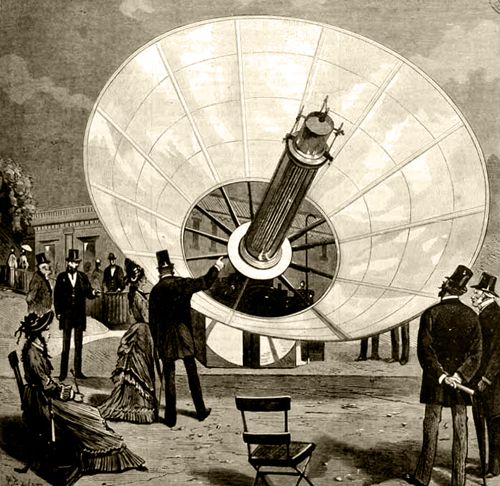 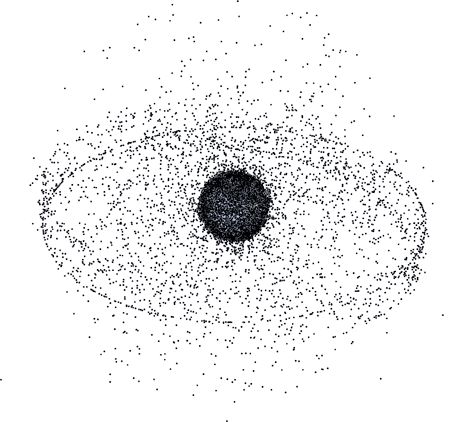 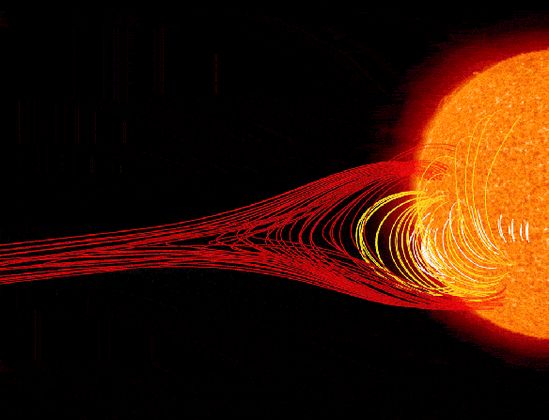 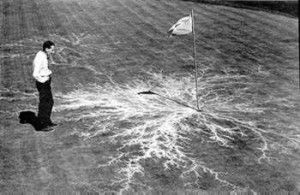 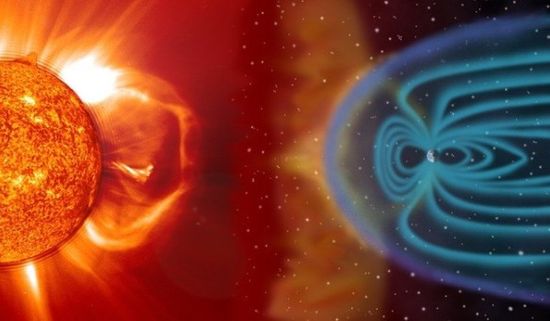 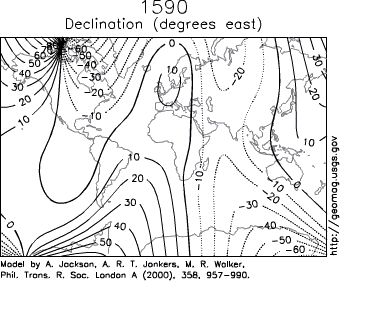 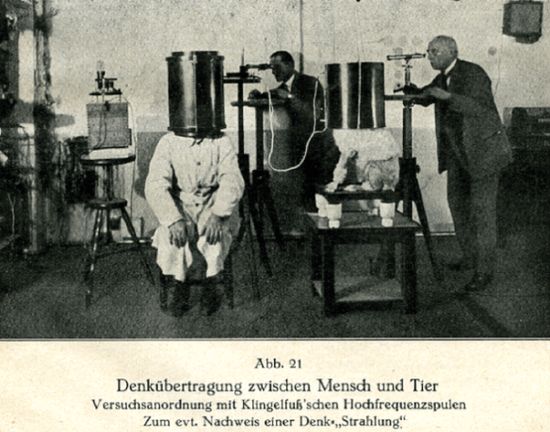 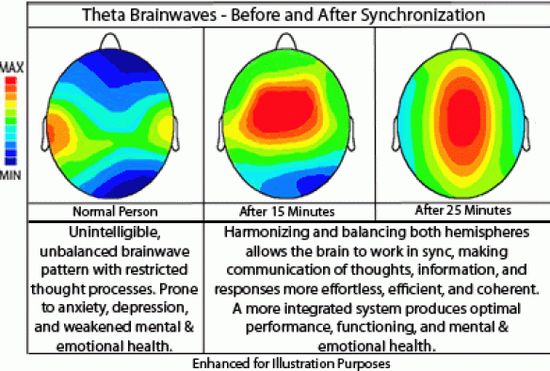 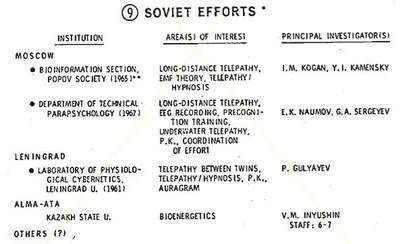 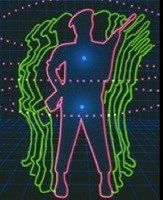 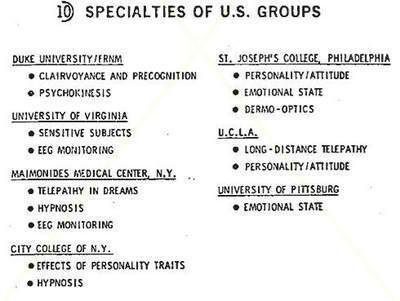 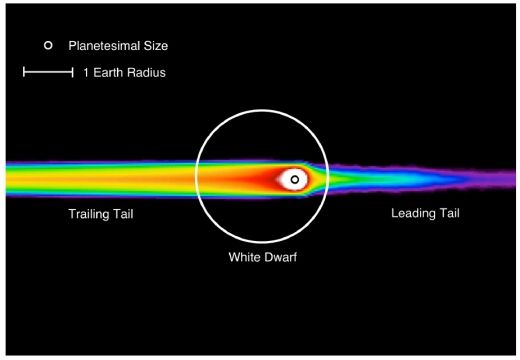 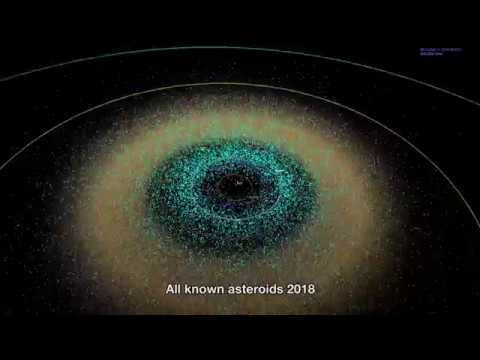 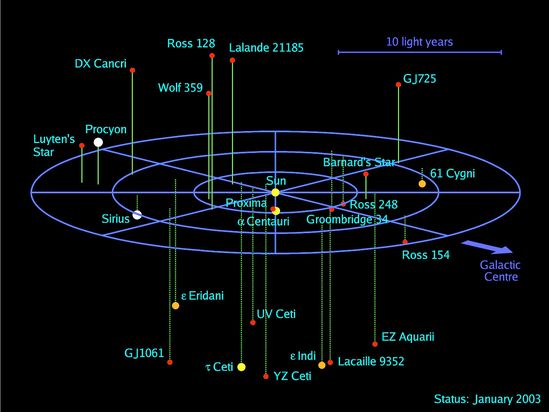 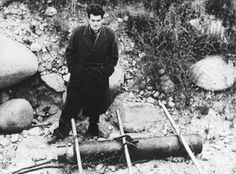 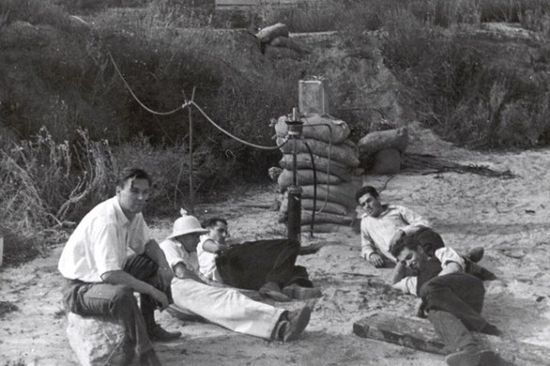 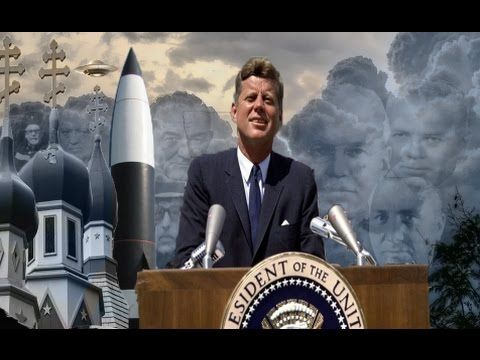 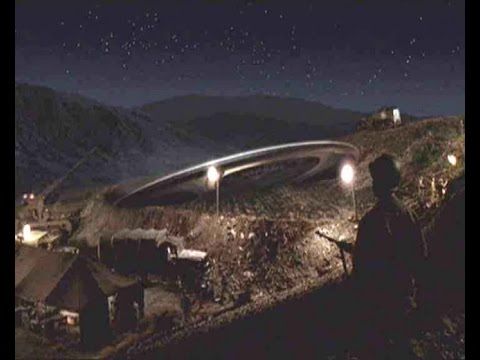 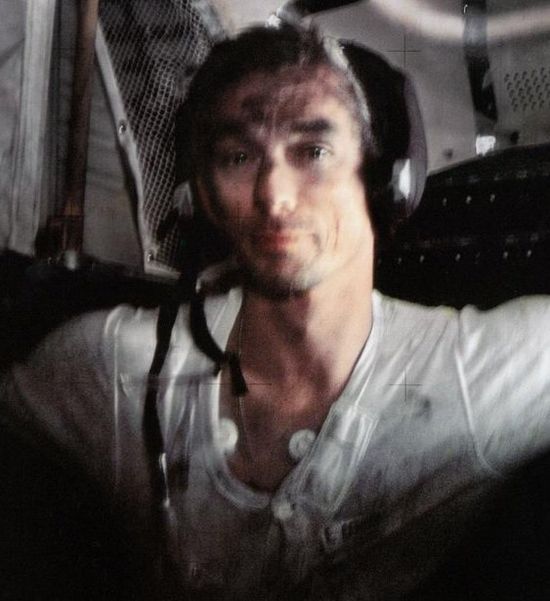 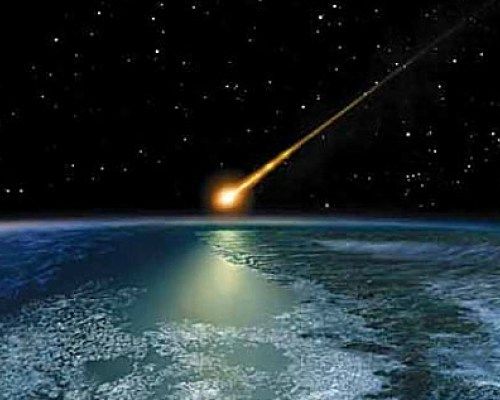 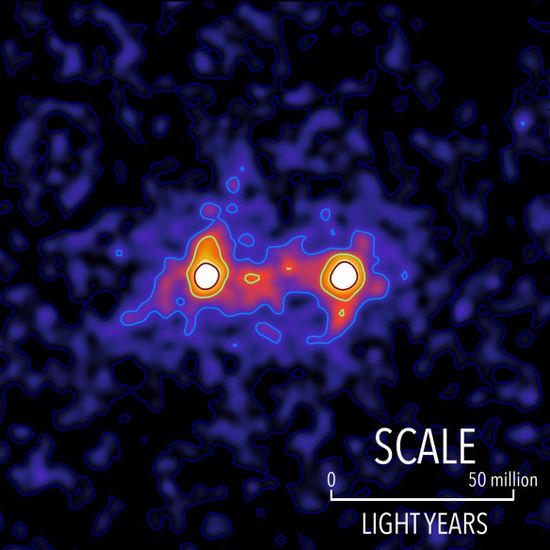 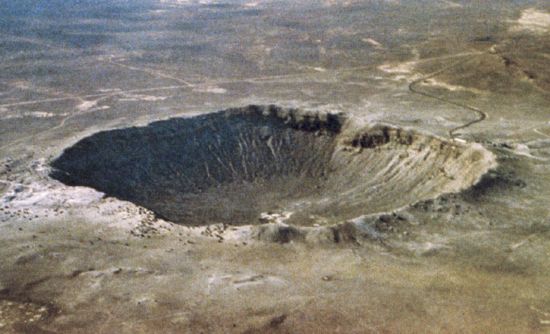 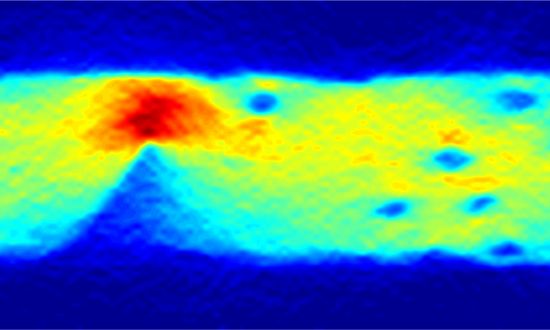